Next planned litter: Ire & Int Ch Krisbos Ferrari (see her page) will be mated to 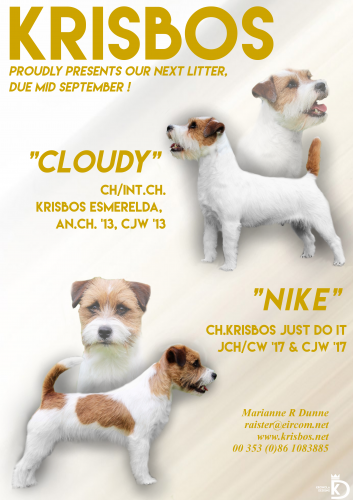 Please pm me for more info about this litter!

Both dogs tested for Patella 0-0 and eyes tested free! 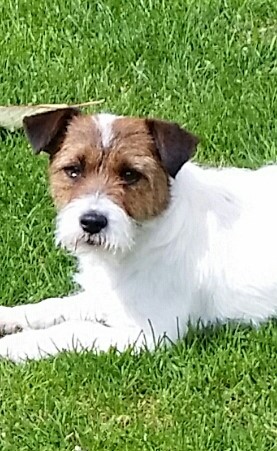 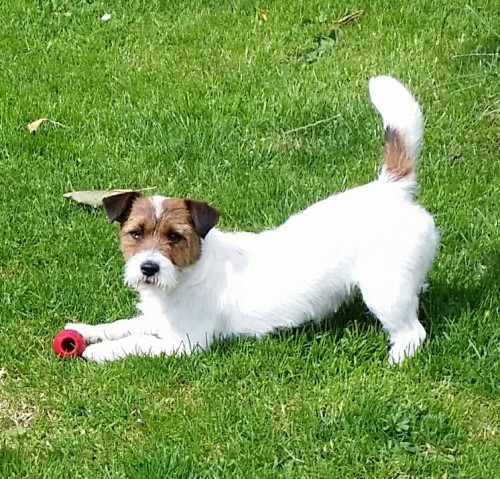 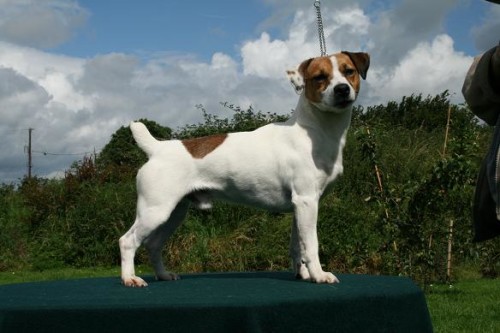 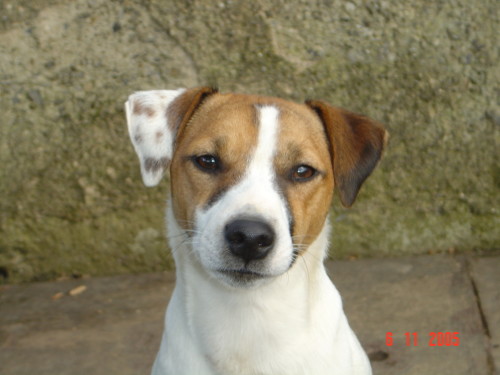 Krisbos Midnight Cowboy “Sparky” has not bee showed since 2009. He did a lot of winning in his time with among other big wins he was BIS at the Jack Russell Terrier Club Of Ireland’s speciality show 3 years on a row before he was retired from the show ring. He is now 11 years of age but has no sign of ageing at all. He is a true Jack Russell!

This is a very exciting mating for me since Sparky was from my first litter of Jack Russell’s back in 2005. The combination will give me some new blood to work with in the future. Puppies expected around 20th February.

We will try again!!! 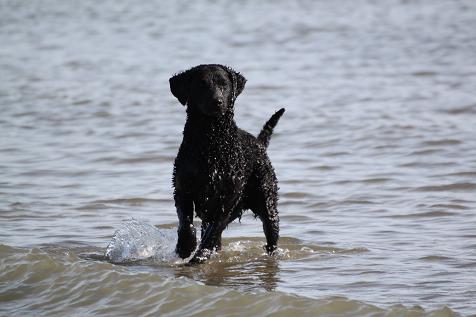 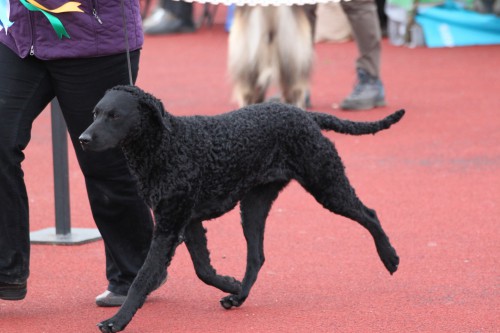 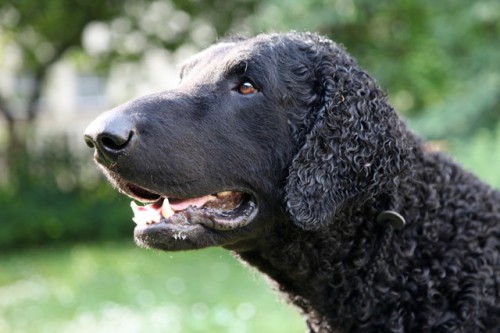 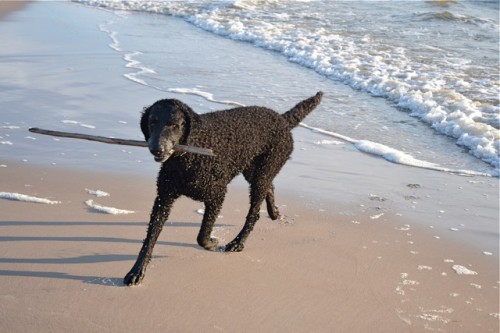 Both dogs are EIC & GSDII clear and have good hips & eyes clear.

We are happy to announce that Ch Krisbos Ferrari (CW 15)  will be mated to   Both dogs have healthy Patella’s and Eyes clear.

Unfortunately Daisy was empty after inseminated with chilled semen from Lauradale Total Eclipse. Because of Christmas unfortunately the delivery was delayed and I think she was gone over.